I recently participated in the BlackBerry Developer Day co-presenting the BlackBerry PlayBook Tablet Bootcamp: Adobe AIR sessions. We led developers through the process of installing all the tools (Flash Builder Burrito, VMWare, BlackBerry Tablet OS SDK and Simulator) and getting up and running to build their first application. As part of this presentation I wanted to build a more in depth application then the basic hello world app. Also wanted to show some of the optimizations with QNX components around Lists, image caching with ImageCache, QNXApplication SWIPE_DOWN, and object pooling. To that end here is a screen shot of the application called DataExampleApp: 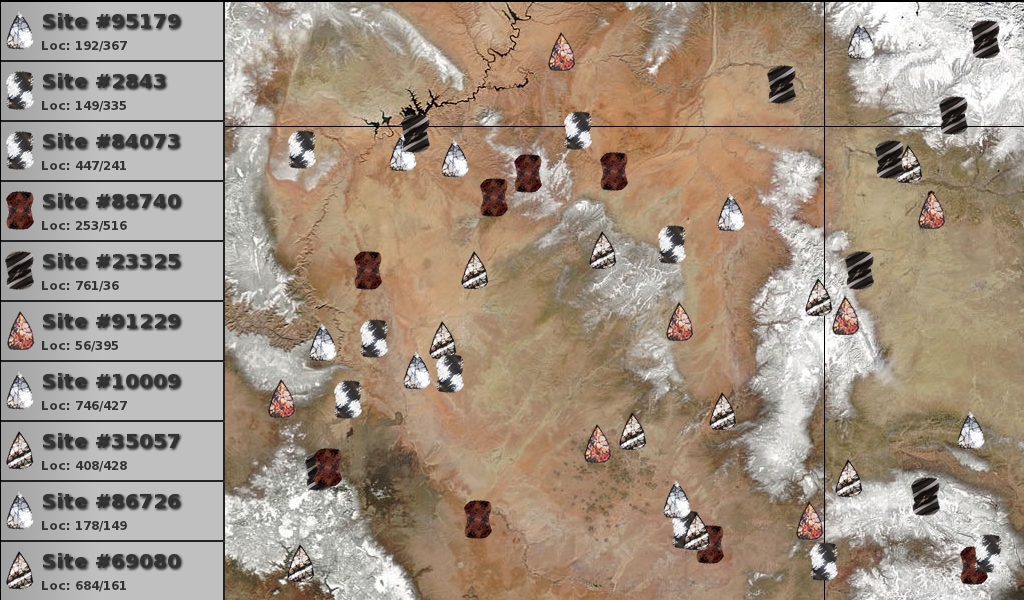 The full source code for this application is located on my github here.